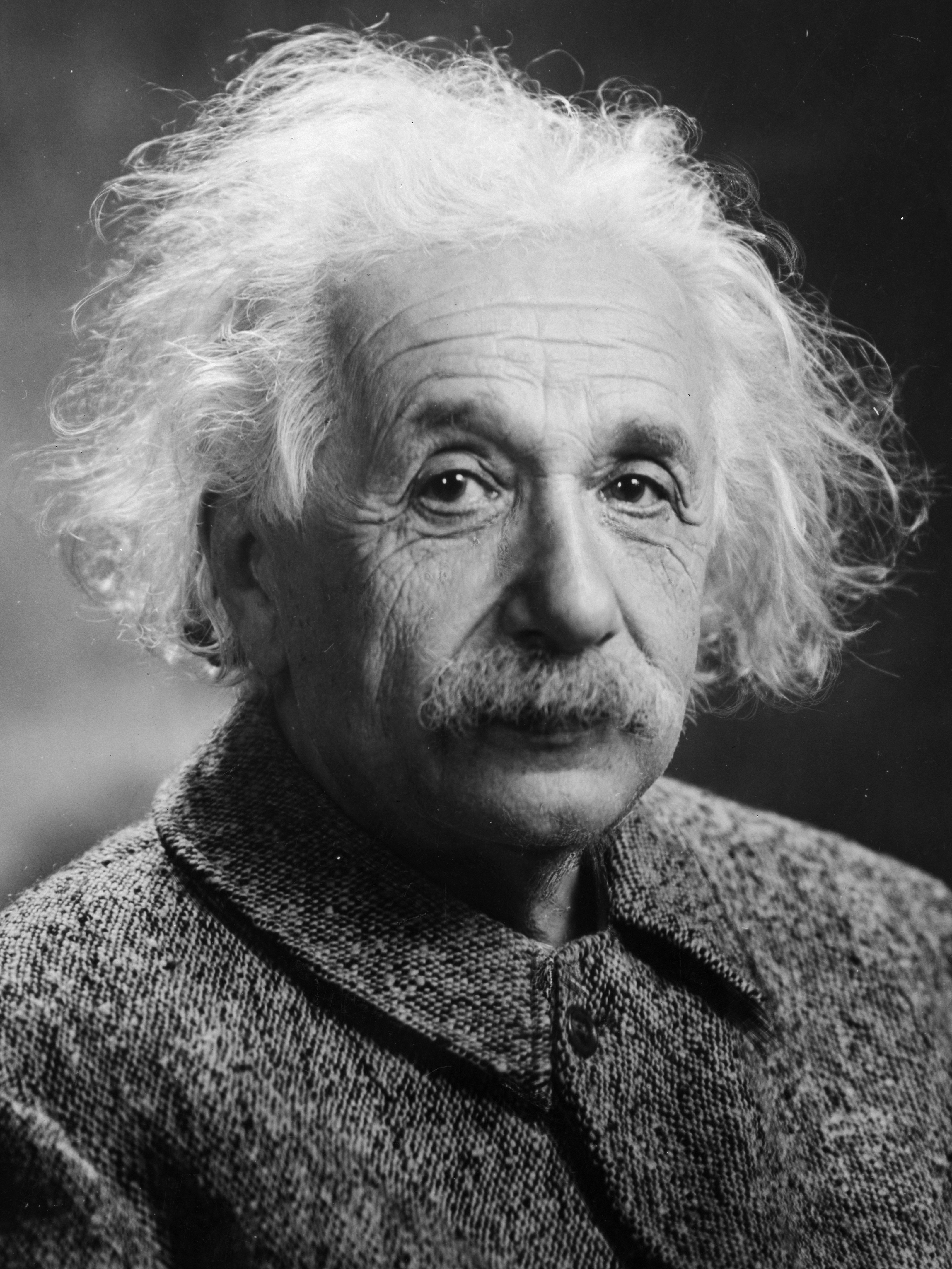 Gardner Productions will be producing a tribute video celebrating The Hebrew University’s 90th anniversary, and one of its founders, Albert Einstein, on the centennial of Einstein’s Theory of Relativity. The Einstein Legacy Awards will take place at The Liberty Grand in Toronto on May 12, and will feature speaker Chelsea Clinton, and Ben Mulroney as Master of Ceremonies.

The Canadian Friends of Hebrew University will be honoring seven families that night who have worked tirelessly to support the ongoing work achieved at the University over the last 90 years.

“Einstein had a vision 100 years ago — a vision not just about the inner workings of the universe but the inner workings of a future state: Israel,” says Elan Divon, executive director at CFHU Toronto. “He understood that in order to create the framework of a Jewish state, a strong foundation had to be established. This meant creating an institution of higher education which would serve as an incubator for the future leaders, scientists and bright minds of the fledging country.”

“My team and I are thrilled to be part of this historic experience,” says Stephen Gardner, executive producer at Gardner Productions.